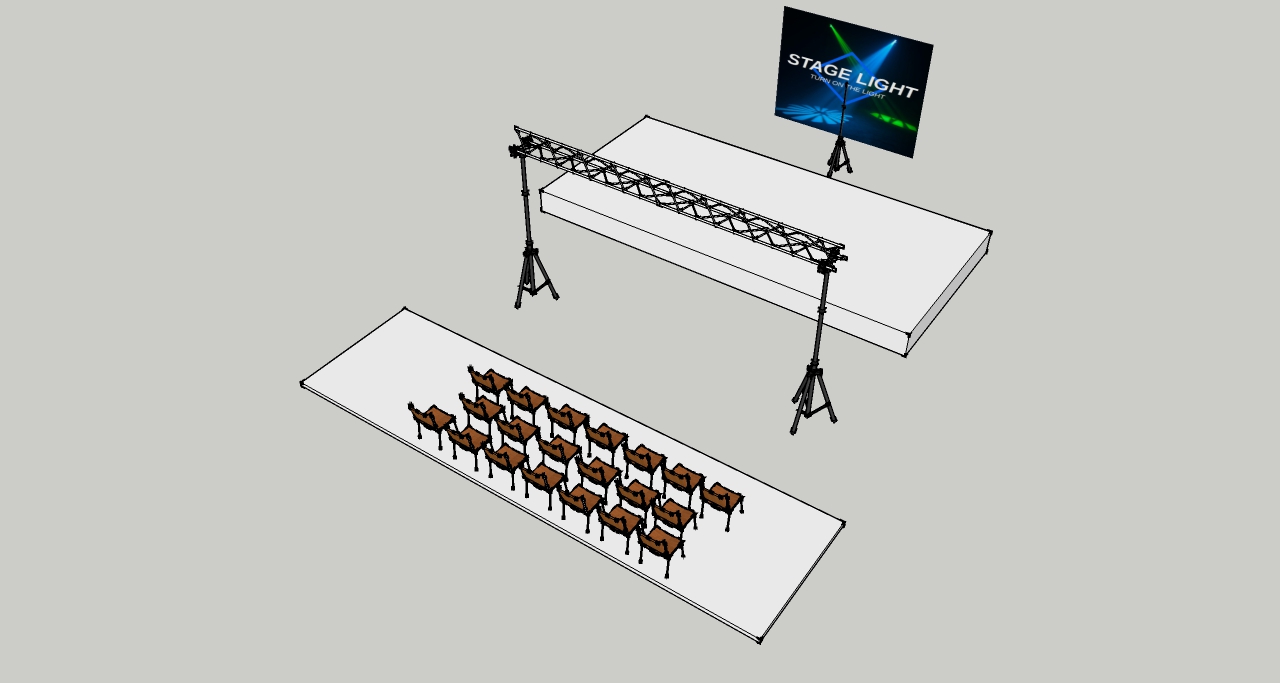 (Stage and audience layout within the anechoic chamber)

Each LVR Day element is specifically focussed on recording, under tightly controlled conditions, a short live music performance of varying musical genres and consisting of two or three musicians and/or singers in front of the participants/audience. The recording will then be immediately played back and also a set of copies will be made encoding the audio into various commonly used audio delivery formats (e.g. MP3, AAC, FLAC etc.). The participants will then hear a cross section of recorded versions with the inclusion of the piece being performed live a second time in a random order.

There is an acoustically transparent screen drawn between the participants and the performers such as to minimise the possibility of the participants seeing whether the performers are actually playing or not. This sequence concludes with voting, data gathering and discussion. If scheduling and time permit, the sequence will then be repeated with a different music genre and set of performers but with the same participants/audience. 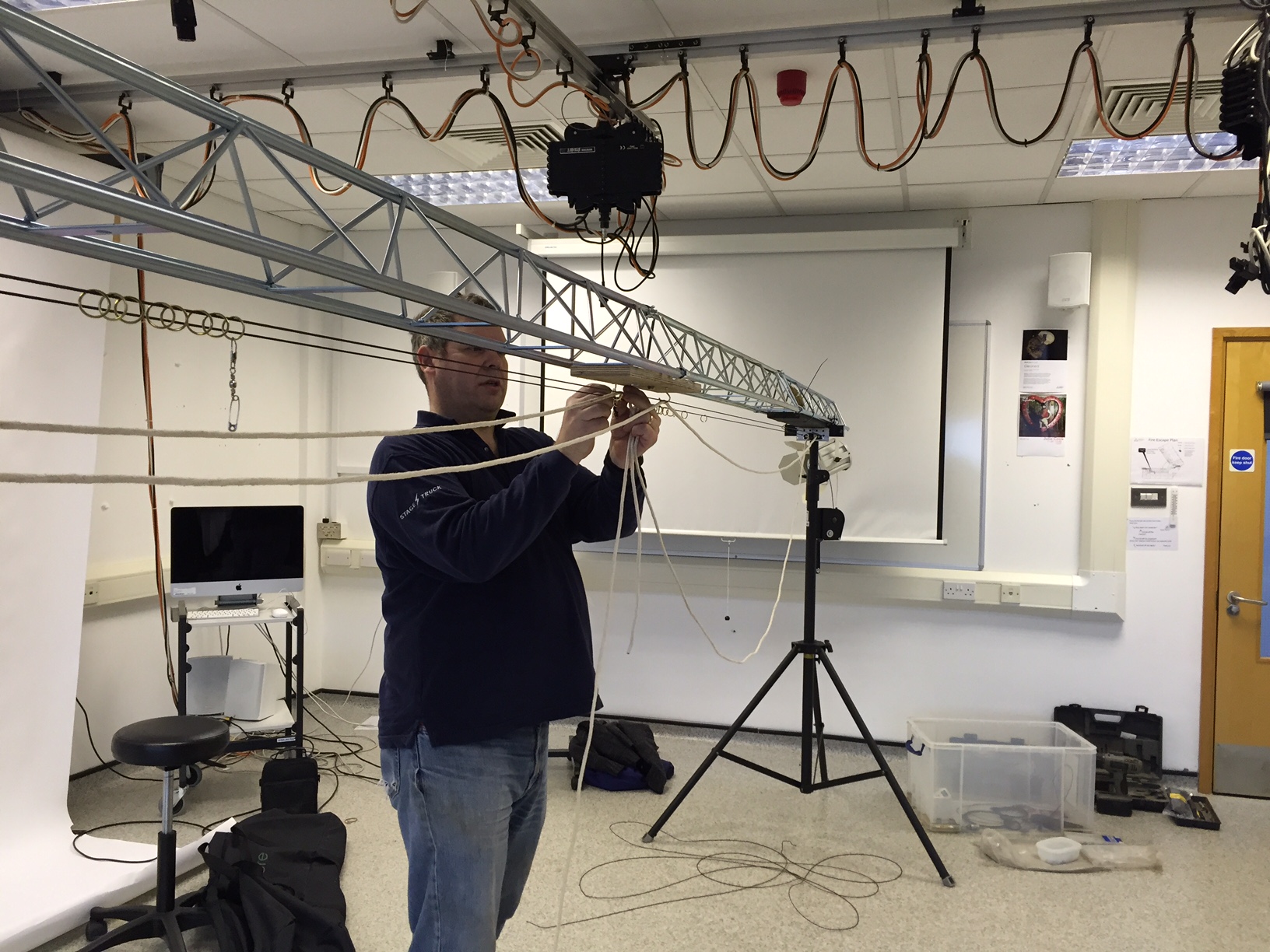 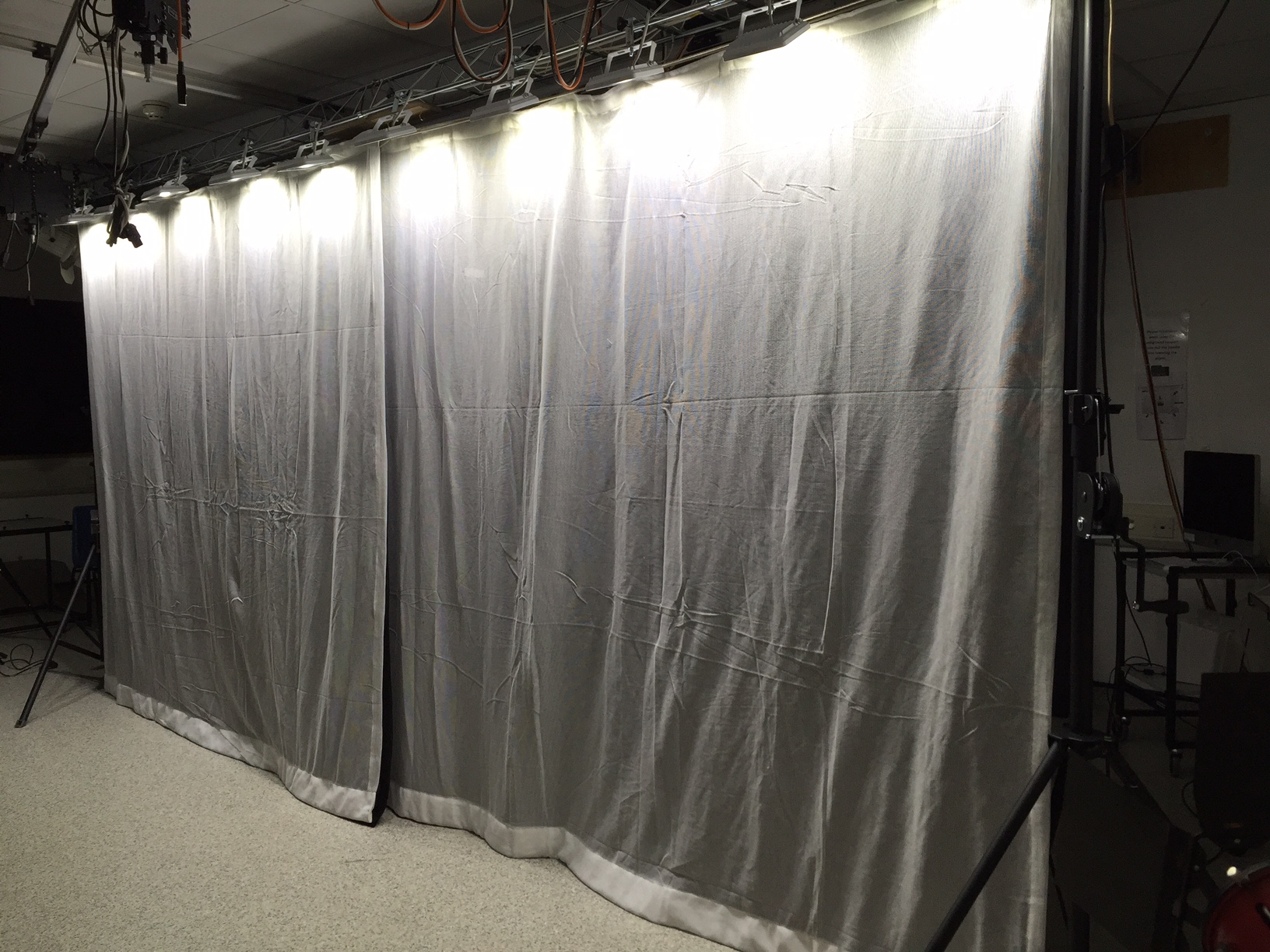 This entire process, one (or more) recordings and comparison sequences, is called a ‘Performance’ and there will be a number of performances with different participant demographics and listening experience levels. Each performance cycle will last between 45 minutes and two hours depending on various factors including the age and demographic of the participants.